Movie Story: A process server and his marijuana dealer wind up on the run from hitmen and a corrupt police officer after he witnesses his dealer’s boss murder a competitor while trying to serve papers on him. 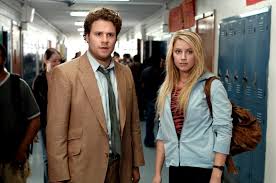